If you look at the various machines that have dropped on the tablet marketplace since the iPad became world-famous you’ll see more than your fair share of knock offs. So many companies are trying to jump right onto Apple’s minimalist, single color tablet style.

Microsoft was already a juggernaut in the industry so perhaps that gave them the courage to completely buck the trend and do something unique with their Surface series.

Since the first Surface was released, the series of tablets have always been visually engaging in their own way and the Surface 3 is no different. 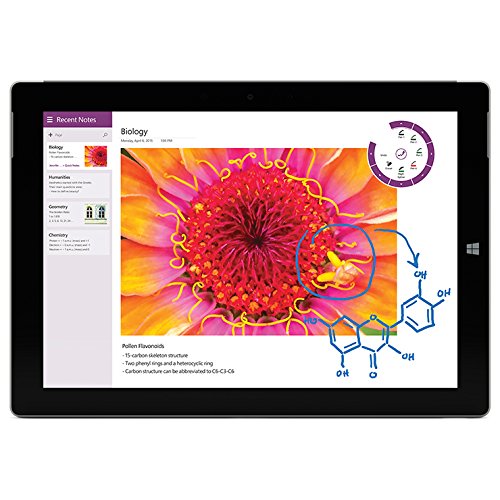 The Microsoft Surface 3 has an almost industrial appearance to its exterior with sharp lines, curved edges, and a solid slate-colored back to the machine. The Surface 3 clocks in at 1.37 lbs and it feels nice and sturdy in our hands.

For those readers who are accustomed to Apple products, the Surface 3 feels similar to the iPad (4th generation). The front screen, which is 10.8 inches in size, is covered by a thick plate of glass and running your finger over the surface will instantly reveal a comforting thickness. If you are like us then you always worry about dropping your tablet or cracking the screen, but the Surface 3 is definitely built to be carried around. 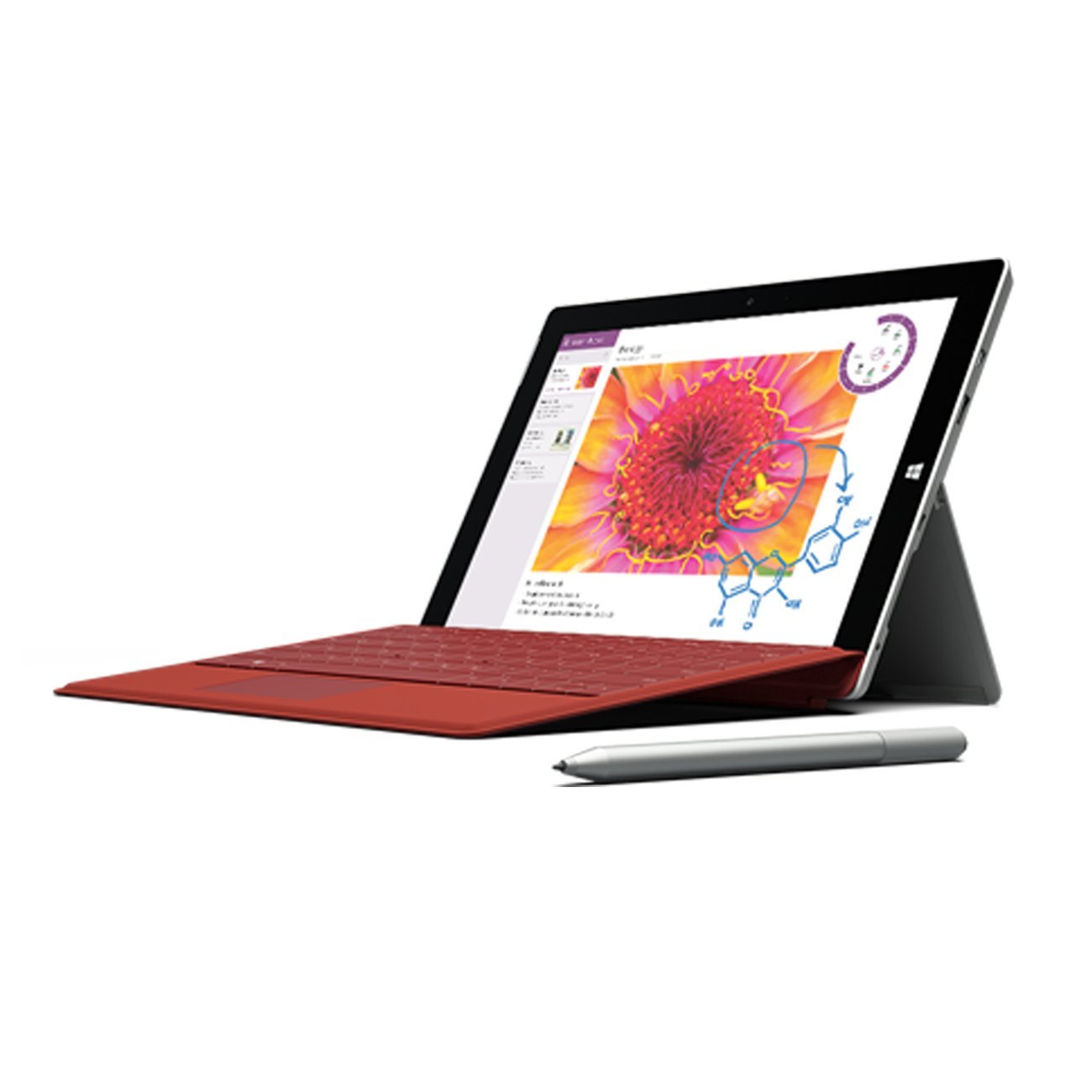 Looking at the back of the Surface 3 will reveal a kickstand that gives you three different resting positions for application in a variety of different positions.

Adding on a keyboard (sold separately) is easy as can be and it really fills out the visual profile of the tablet. If you drift your eyes over to the inputs you will find a full size USB 3.0 port, a microSD card reader, a micro USB charging station, a DisPlay Port, and your headset attachment. Tablets don’t typically get the full array of inputs so we weren’t too bummed out by the lack of options, namely a HDMI slot.

While the outside of the tablet looks in line with prior Surface entries it is the interior that really makes the unit shine. First off you are getting a solid 64GB of space with the most basic version of the Surface 3 but you can also opt for the 128GB model. In either case you are probably getting more space then you will actually use unless you are a prolific media collector. You also have 2 gigs of RAM that’s running on an Intel Atom Z8700 processor, which is clocked in at 2.4Ghz of burst speed.

Though Microsoft produces their own line of computers, their Surface series is dedicated to eradicating the older technology. The biggest issue with prior Surface entries is that they’ve always been running on a limited version of Windows, making the Surface a poor choice to replace your complete computing needs. However, this has been addressed with the Surface 3. 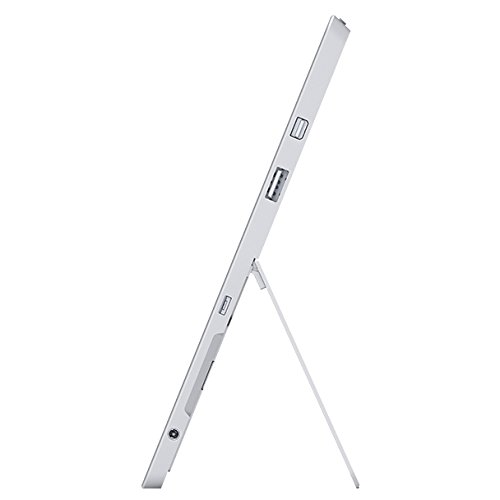 The newest model runs an unrestricted Windows 10 and gives you full access just like you were using a regular laptop or desktop computer. Having a fully enabled Windows 10 makes your browsing, gaming, and media-consuming experience so much more enjoyable.

Speaking of media consumption, the battery on the Surface 3 is rated at 10 hours of near continuous video playback. So if you are planning on taking a long plane trip or need something for when you are on the couch — don’t worry about charging for quite a while.

The battery in the Surface 3 is hardcore and built to keep you going for hours and if you don’t watch many videos then you can probably double the aforementioned time. We primarily used our Surface 3 as a streaming device while utilizing the Wi-Fi card (802.11 A/B/G/N/AC).

We never had any dropping issues and the card itself seemed to function well, never causing any issues.

The Microsoft Surface 3 is a fully functional tablet that does its best impression of the much more powerful laptop computer. The ability to attach a keyboard, operate the machine with the Surface Pen and run unrestricted Windows 10 puts us one step closer to a full replacement model.

The speedy processor, adequate RAM, and large internal hard drive give enough flexibility to casual and committed users all while being easy to use and access. 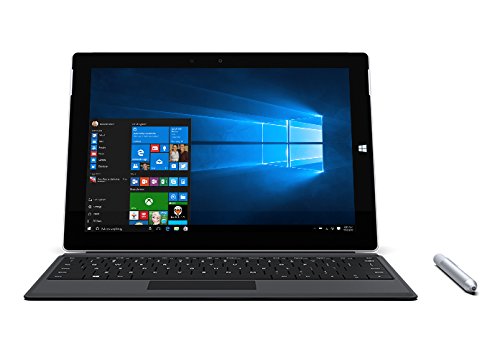 While we wouldn’t yet get rid of our dedicated workstation at home, the Surface 3 is definitely pushing us to seriously start considering dropping the cumbersome laptop from our tech rotation when we go out on the road for work.